Parents often ask me when they should begin a date night with kids, and it’s an excellent question. After several years of dating my children and talking to other parents and their experiences, here are my thoughts.

If your child is older than 5-6, I would recommend you begin immediately. The older they are, the more emphasis I would add to beginning ASAP.  You might say, but my child is 14, and we’ve never had a date together. I will focus on why that’s important and how to begin dating your teen in a future post. For now, I would tell you again that the older they are, the more important it is for you to start immediately. There is a saying that the two best times to plant a tree is twenty years ago or today. The same concept applies here.  You will figure it out as you go and I will help you but start now!

If your child is still young and around ages 4-6, I would recommend going ahead and starting with them as well.  I would add one caveat; consider waiting until January of the upcoming year. I started my dates with Eli in January of 2010, and the pattern worked well. As our family closes out each year, he and I close out another year of our dates. Following the traditional calendar has been straightforward. If I could go back and start over with Truett, I would have begun in January. Since he and I began in August, it has been more challenging. Now, if it’s February and you are interested in having dates with your child, don’t wait a year to start. Go for it! Beginning in January isn’t worth the sacrifice of a year of dates. Also, if you don’t feel you can have monthly dates and plan to date your child every other month or quarterly, then, by all means, start now. 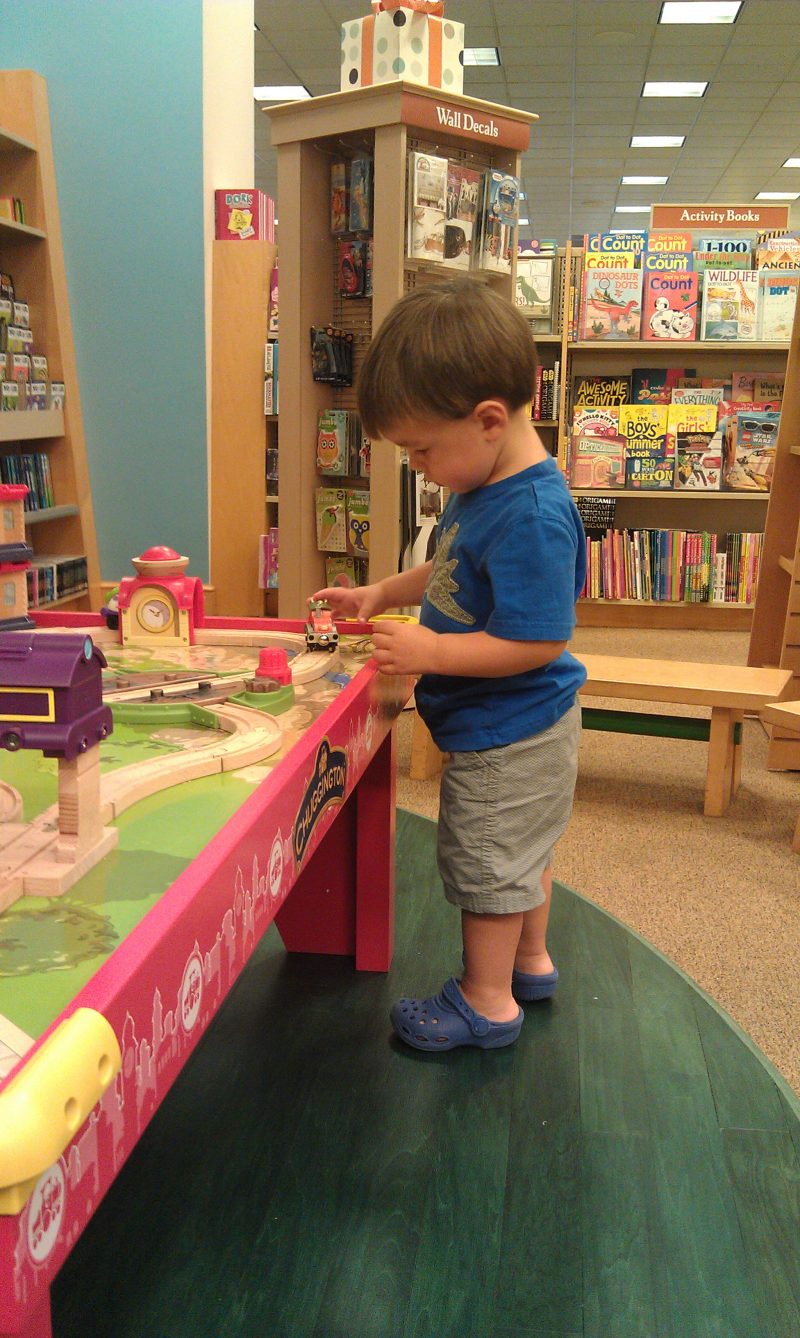 But what if you have a child less than four. It’s really up to you. I don’t regret starting with Truett by any means when he was two years old. There is no time to begin that’s too early, but if I had it to do over again, I don’t know that I would have started that young. I believe I would have informally begun to spend one-on-one time with him. As for an established monthly date, I think I might have waited a bit longer. If you wait until they’re three, that can make a big difference than by starting at two. Let me just urge you, though, no matter what age they are, try to begin spending one-on-one time with them for a few hours at a time even if at home.

What about your family?

I am also going to take my advice with my daughter Mia. She just turned three this summer, and I am going to begin my dates with her this coming January. She will be 3 ½ at the time, and I think it will be a perfect time to start this in her life. We adopted her from China when she was 18 months old and her adjustment period has played a part of my decision. I may begin doing some intermittent one-on-one time out with her, but our formal chalkboard dates will start next year.

What age do you think would be right for your family situation? When do you think your family should begin a having date night with kids? If you are ready to start (it’s never too early), here is an article I wrote on what makes up the dates you will remember.

We’d Love to Connect With You!